Creators need places to cultivate and build community. Trust and affinity have shifted from institutions, to organizations, to people—with creators at the forefront. People turn to creators and creator communities for belonging, and the platforms facilitating digital community now form the fabric of culture and connection.

With over 4 billion people on the internet, you can take just about any niche – weird black-and-white artwork, crochet cat dolls, candy commercials from the noughties – and it will be huge. In this conversation between Danny Rimer, senior partner at Index Ventures, and Jason Citron, co-founder and CEO of Discord, the pair discuss how the company became the ‘town square’ for creators and their fans to come together, and what Discord has done to avoid the division and polarisation that plagues much of the internet.

Jason starts by talking about the unexpected path Discord took from a platform primarily about friends meeting before and after games, to a place where people could join communication channels known as ‘servers’ to explore their shared interest in everything from TV shows to music. Over 150 million people use Discord every month, with millions of servers made by creators and their audiences. Jason goes on to talk about the surprising importance of voice chat as something that strikes a balance between rich emotional texture and high attentional demands. Danny moves the conversation onto Discord’s unusually exacting – and refreshing – approach to community moderation, and Jason admits his lack of premonition in the early days about the success of the business. He goes on to note the convergence between fans’ desire to support and be closer to creators on the one hand, and on the other, the move away from advertising and towards direct payments for creators. Jason concludes with how Kanye West has used Discord to give fans a greater say over his creative process, and offers some remarks about the truly global spread of Discord’s users.

Prefer audio? Listen to the Creator Summit on Spotify, Apple Podcast or right below.

Watch the full summit and hear from all 24 speakers who discuss the creator phenomenon. 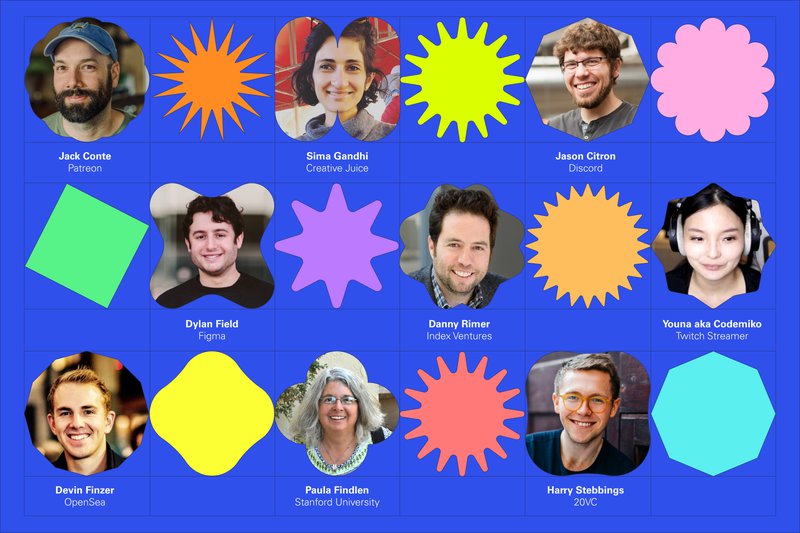